Gogoro is a Taiwanese electric motorcycle startup that was established in 2011, launching production and sales in 2015. Apart from motorcycles, the company has its own battery swapping network based on its own battery swapping system. The company has already established a leading position in the Taiwanese electric motorcycle market. The core of the company’s business strategy is to expand globally using the Hardware as a Service (HaaS) business model, focusing on swappable batteries and charging infrastructure, rather than on the manufacture and sales of motorcycles.

Gogoro, with an eye on global expansion, announced a plan in September 2021 to list on NASDAQ. According to the announcement, Gogoro will merge with US special purpose acquisition company (SPAC) Poema Global Holdings for listing on NASDAQ and procedure is planned to be completed by the first quarter of 2022 at the earliest. Along with the listing, Gogoro plans to raise around 250 million USD through private investment in public equity (PIPE). Major players such as Foxconn and Hero MotoCorp have already announced their participation in the PIPE deal. 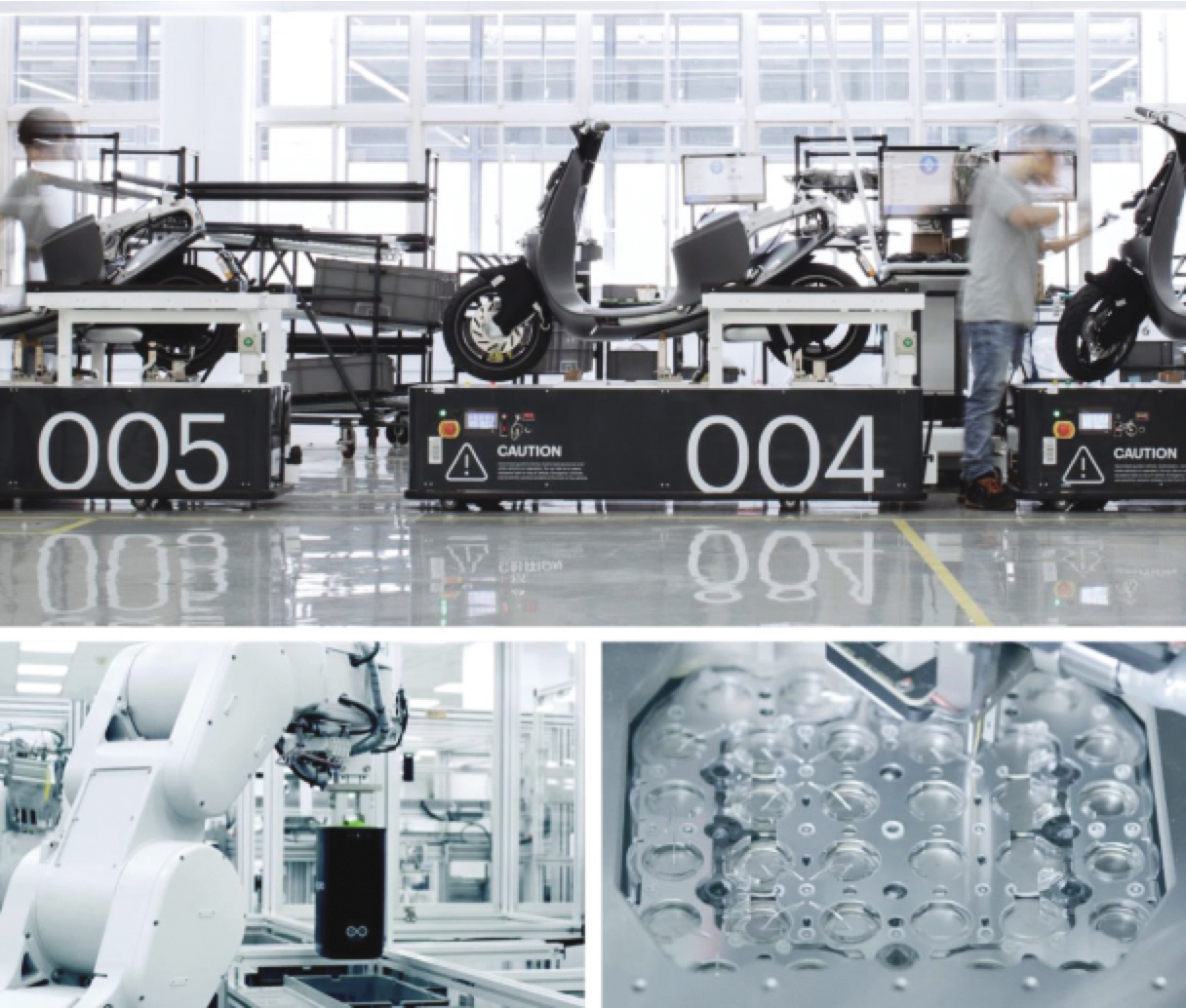 (Created using Gogoro’s PR materials and various media and other sources)
Please log in or subscribe to AAA weekly to view the rest of this report.
Free trial subscriptions are available!