Inceptio Technology, which develops and operates self-driving trucks, was established in Shanghai in April 2018. Since then, it has been expanding its business in China. The company is focusing on highway logistics and is developing of self-driving heavy-duty trucks.

Since its founding, it has successfully raised two rounds of funding, raising 100 million USD in April 2020 and 120 million USD in November of the same year. The lead investor for the second round of financing was BEV battery manufacturer CATL, indicating that Inceptio is attracting attention in the automotive industry. In addition, 20 companies and organizations are participating in the Logistics Union Innovation Center, which was established by Inceptio to promote technology sharing and industrialization of self-driving heavy-duty trucks.

Inceptio is also developing Level 3 trucks equipped with Inceptio M51 in partnership with automakers. As of December 2020, it has already produced prototypes of Level 3 heavy-duty trucks in partnership with Dongfeng Commercial Vehicles and Sinotruk, and aims to start mass production by the end of 2021. According to Inceptio’s CEO Julian Ma, the company plans to produce thousands of vehicles in order to reduce the cost of the self-driving function to 25,000 USD per vehicle. In addition to considering the development of Level 4 technology in the future, Inceptio is also considering the electrification of self-driving trucks which are currently powered by diesel fuel.

Inceptio: Company Overview and Timeline (As of December 2020) 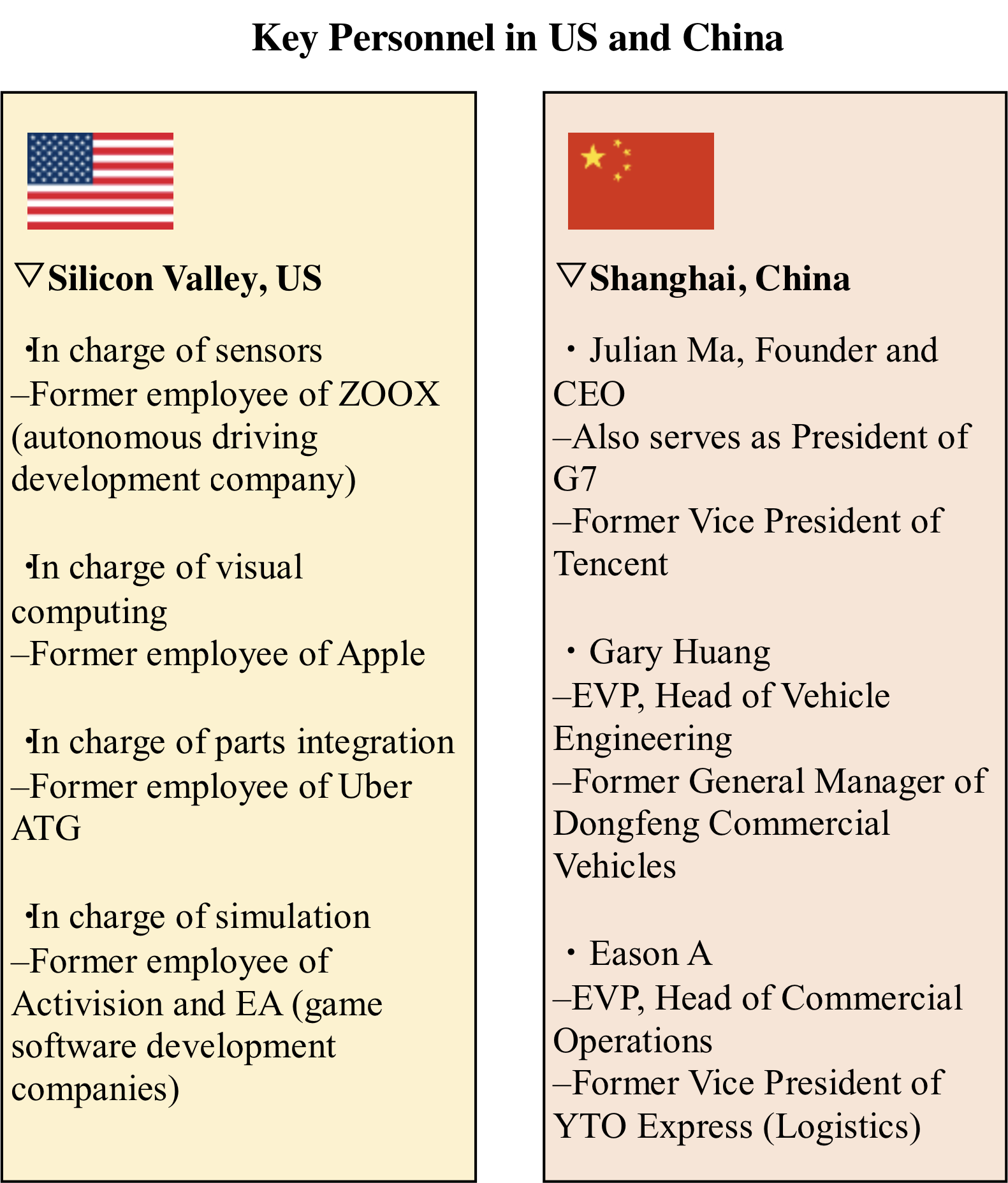